For Studios, Schools, Instructors, and Tournaments

Get a Quote For…

Martial arts are codified systems and traditions of combat practiced for a number of reasons such as self-defense; military and law enforcement applications; competition; physical, mental, and spiritual development; entertainment; and the preservation of a nation’s intangible cultural heritage.

Even if the martial arts studio has taken all realistic precautions, it can still be held liable for injuries and other issues related to its events and facilities.

Our insurance policies for martial arts programs allow you to focus on providing your services with peace of mind knowing that you are protected against potential risk.

Types of Martial Arts We Cover

We offer both general liability and accident medical insurance to martial arts studios that teach the following disciplines or styles:

Don’t see your martial arts system above? Contact us to find out if we can still insurance you, your studio, or your upcoming tournament.

When an injury, such as a sprained wrist or ankle or a broken leg occurs, insurance coverage for your martial arts studio can alleviate worry and financial burden.

General liability covers up to a specific amount to spectators and other non-members of your organization who file a claim or lawsuit against your martial arts business. Fortunately for policyholders, investigation of the claim and adjustment of any potential payout are taken care of by the insurance company.

General liability also covers property damage that may be due to negligence on the part of the named insured.

The policy pays medical bills for a member who is injured at your school or during activities you sponsor, if, either the member has no health insurance, or the medical bills exceed what the member’s insurance will pay.

How Much is Martial Arts Insurance?

For Martial Arts studios, there is a basic annual premium starting at $8.71 per student. The number of active students is based on the busiest month of the year where enrollment is highest. This calculation is based on the previous year’s enrollment numbers.

If your studio has less than 50 enrolled students, there is a minimum premium of $450 plus fees, which results in around $490 per year.

We also offer insurance coverage for independent martial arts instructors. Contact us or complete the quote form to receive an estimate of insurance premium costs.

Martial Arts Insurance
Get a Quote

Martial Arts Insurance
Get a Quote
Ask a Question 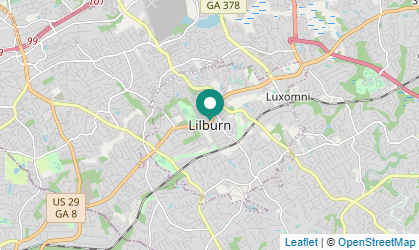 “The staff is professional and knowledgeable, and moved quickly to enable our amateur sports league to acquire our insurance in time for the games!” – Jon Slotta